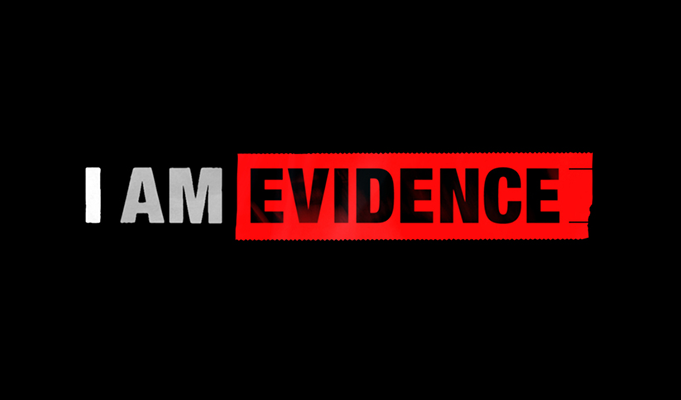 Seven “exceptional programs that have harnessed the power of television to inspire social change” — two documentary specials, two documentary series, two drama series and one children’s program — will be recognized at the 12th Television Academy Honors, the Academy of Television Arts and Sciences said Tuesday.

Alexa & Katie, A Million Little Things, I Am Evidence, My Last Days, Pose, Rest in Power: The Trayvon Martin Story and RBG will be feted May 30 at the Beverly Wilshire. These honorees address a “diverse spectrum of important issues challenging our world, including women’s rights, childhood cancer, mental health, alcoholism, sexual abuse, race relations, gender discrimination and LGBTQ+ issues,” according to the TV Academy.

The Television Academy Honors celebrate programs “that examine and portray complex issues and challenges facing our society with extraordinary impact” and “exposed these issues through remarkable storytelling that enlightens, educates and motivates audiences.”

“As the television industry continues its unprecedented growth and global reach, it’s even more apparent that stories told on television are highly impactful and meaningful to their audiences,” TV Academy chairman and CEO Frank Scherma said in a statement. “We are thrilled to be honoring showrunners and producers who are channeling the extraordinary influence of television to advance positive change in our communities.”

Here is more about this year’s Television Academy Honors recipients…

This original series for kids features Alexa, a high-school student diagnosed with acute lymphoblastic leukemia. Alexa and her best friend, Katie, navigate both the challenges of a serious illness and the pitfalls of high school through authentic stories of friendship, family, resilience and humor in the face of adversity. (Netflix)

This family drama follows friends from Boston who bonded under unexpected circumstances. Some have achieved success while others are struggling in their careers and relationships, but all of them feel stuck in life. When one of them dies unexpectedly, it’s a wake-up call for the others to finally start living. The series explores issues of mental health, alcoholism and sexual abuse. (ABC)

This documentary exposes the alarming trend of rape cases that go unsolved through a poignant, character-driven narrative that reveals how a flawed system has historically mistreated sexual assault survivors. It also brings awareness to the alarming number of untested rape kits in the U.S. and the disturbing pattern of how law enforcement has historically treated sexual assault cases. (HBO)

My Last Days (Wayfarer Entertainment in association with SoulPancake)

This documentary series about living an extraordinary life, told from the perspectives of those who are dying, offers a unique way to find inspiration during even the most challenging of life’s tests. Episodes profile the compelling stories of courageous individuals, who remind us that having a limited amount of time doesn’t mean we can’t make a positive impact on the world. The series has changed lives around the world, raising millions of dollars for research and leading to new drug trials due to greater awareness of various diseases. (The CW)

This drama series explores the juxtaposition of several segments of life and society in New York: the ball-culture world, the rise of the luxury Trump-era universe and the downtown social and literary scene. Making television history, Pose features the largest cast of transgender actors in series-regular roles and the largest recurring cast of LGBTQ+ actors ever in a scripted series, as well as a host of LGBTQ+ individuals behind the camera. (FX)

This six-part original documentary series recounts the fatal encounter between Trayvon Martin and George Zimmerman and the subsequent trial that polarized the nation. These events sparked outrage and protests on both sides and shone a light on issues including race, politics, power, money, justice, crime and gun control in the U.S., ultimately giving rise to the #BlackLivesMatter movement. (Paramount Network)

This documentary explores the incredible life of U.S. Supreme Court Justice Ruth Bader Ginsburg, including her extraordinary legal legacy as an advocate for women’s rights, civil rights and human rights. RBG takes viewers on Ginsburg’s unique personal journey, examines her litigation record of gender discrimination cases and reveals her emergence as a pop culture icon and inspiration for generations of women.