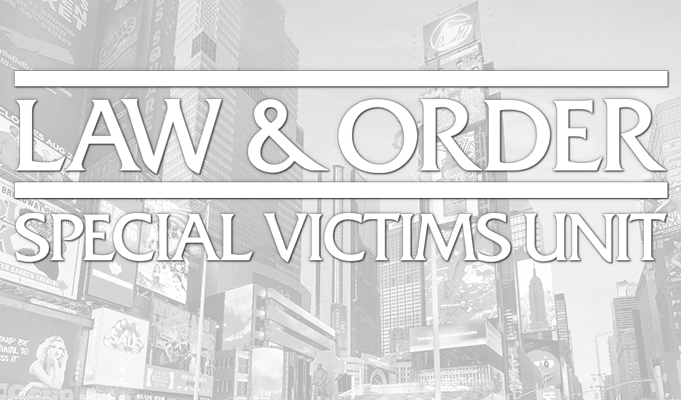 NBC is only adding three new shows to its schedule this fall, and the network has announced that all three are set to premiere the week of September 23.

Other dates to keep in the diary include September 24 for the season 4 premiere of “This Is Us,” and September 26 for the final season premiere of “The Good Place.”The former smash hit series was given a triple-season renewal in May, and series co-showrunner Isaac Aptaker has previously said the plan is for the show to potentially wrap up after three more seasons. While “The Good Place” creator Mike Schur revealed at a recent Emmy FYC panel that the show will end its run after season 4.