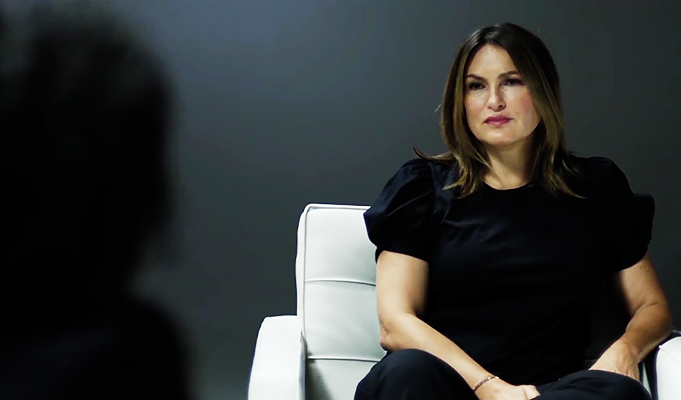 Four years after the staggering catastrophe in Charleston, South Carolina that shook the country, Arbella Studios, in relationship with JuVee Productions and Unanimous Media, exhibits a SDG and Fiction Pictures Production, EMANUEL, opening in cinemas across the country through Fathom Events on June 17 and 19 as it were. Recording the occasions of June 17, 2015, EMANUEL is an incredible narrative that looks at how confidence, expectation and absolution mended a crushed network after the grievous church shooting at Emanuel A.M.E., completed by racial oppressor Dylan Roof.

Official created by Stephen Curry’s Unanimous Media, Viola Davis and Julius Tennons’ JuVee Productions and directed by Brian Ivie (The Drop Box), the narrative compellingly weaves the historical backdrop of race relations in Charleston, the criticalness and effect of Mother Emanuel Church, and the expectation that by one way or another develops in the outcome. Highlighting close meetings with survivors and relatives, it is a strong story of equity and confidence, love and detest and looks at the mending intensity of absolution.

Marking the fourth anniversary, EMANUEL will be in movie theaters across the country for two nights only: June 17 & 19. 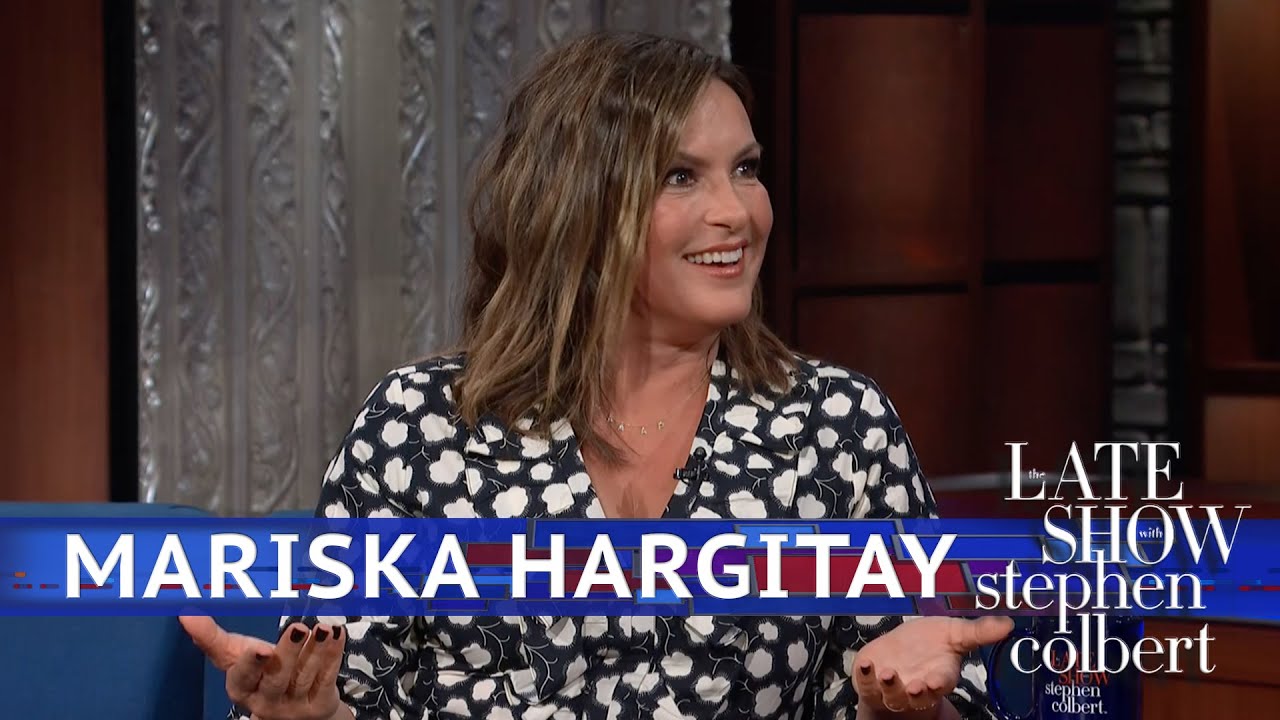